Why does Jesus raise Jairus' daughter from the dead in Luke 8, and then tell her parents not to tell anyone? 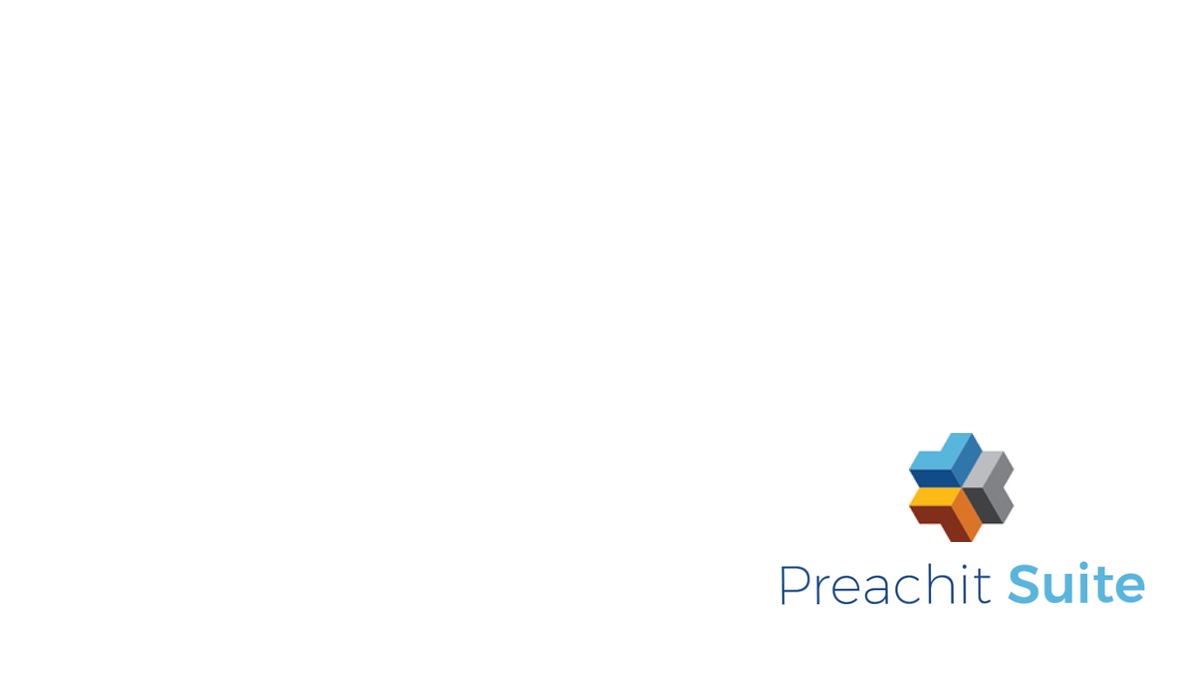 Teacher: Dakoda Neace Series: The (Q) Before the (A): Part 2 Scripture: Luke 8

Proverbs 1:5
let the wise listen and add to their learning, and let the discerning get guidance

5. Why does Jesus raise Jairus’ daughter from the dead in Luke 8, and then tell her parents not to tell anyone?

Luke 8: 51-56
When he arrived at the house of Jairus, he did not let anyone go in with him except Peter, John and James, and the child’s father and mother. Meanwhile, all the people were wailing and mourning for her. “Stop wailing,” Jesus said. “She is not dead but asleep.”
They laughed at him, knowing that she was dead. But he took her by the hand and said, “My child, get up!” Her spirit returned, and at once she stood up. Then Jesus told them to give her something to eat. Her parents were astonished, but he ordered them not to tell anyone what had happened.

John 6:40
For my Father’s will is that everyone who looks to the Son and believes in him shall have eternal life, and I will raise them up at the last day.”