Validity of the Bible 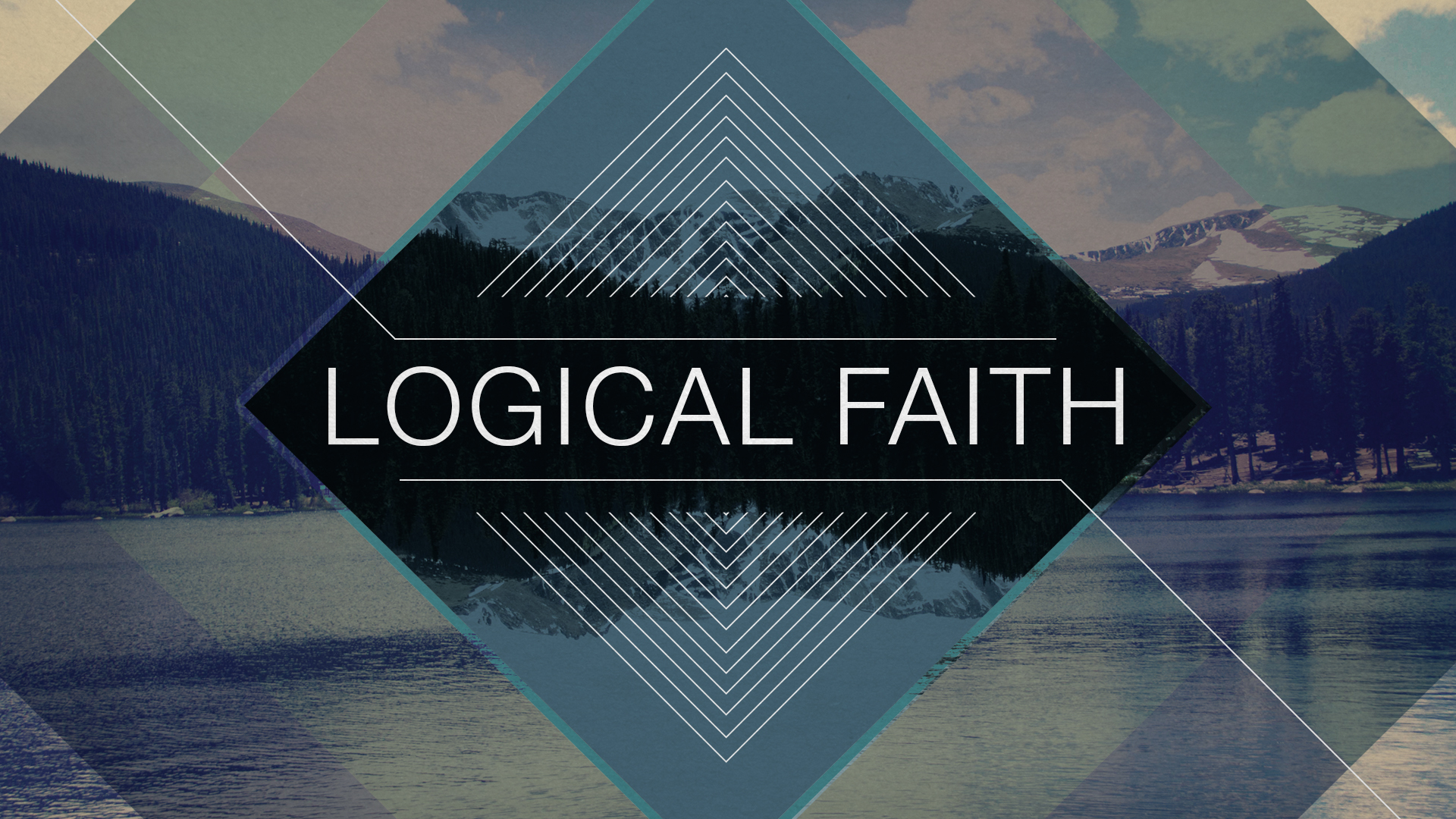 Validity of the Bible

Today, we're starting a new sermon series called, “Logical Faith.”  We’re looking at how  God not only created logic,  but He operates within the bounds of the logic He created.  In this series, we’ll be looking at:

Our goal by the end of this series is that we’re not just having “blind faith” in the God we serve, but that we’re actually: sure of what we believe, benefitting from the proof He put all around us, and more equipped to share with the hurting world around us.

Logic -
Reasoning conducted or assessed according to strict principles of validity

Faith -
complete trust or confidence in someone or something

In the 4 Gospels (Matthew, Mark, Luke and John), there are over 113 separate questions that Jesus answered, and of those 113 questions, 52 of those questions were asked by Jesus himself and then he answered them.  Jesus wasn’t afraid of hard questions in the Bible, and He isn't now either.

We were never meant to be spectators in our faith, we’re meant to seek truth and understand the logic behind it!

Truth -
the quality or state of being true;
in accordance with fact or reality, accurate or exact

In this world, we have things that are TRUE / FALSE.  But, our culture today would tell us that most of the world is subjective and we can decide which I want to be… That is scientifically ILLOGICAL!

There is  a single truth in:
- how the universe came into being
- where we came from
- whether or not there is a creator

Almost all world religions including atheism, would agree that there is 1 single truth - the question for this series is, “what is that truth?”

Here is what we believe at Living Faith about the Bible:
- The Bible is God’s Word to us.
- It was written by human authors, under the supernatural guidance of the Holy Spirit.
- As Christians, we believe that it is our source of truth all people.
- Because it is inspired by God, it is the truth without any error whatsoever.

3. Validity of the Old Testament

Once things are written down, accuracy of any book or piece of literature is determined by how close our current copy is to the oldest known copy and how much time has passed between the original and the copy.

Until 1947, the oldest copy of Old Testament books we had was written by Jewish Scholars called the Masoretes sometime around A.D. 935 - almost 1000 years after Jesus.  In 1947, the Dead Seas Scrolls were fount. Most of these writings are thought to have been written around 200 B.C. meaning that they are over 2,200 years old. After years of research, scholars actually found out that the Old Testament we have today and the 2,200 year old documents were practically identical.

4. Validity of the New Testament

Again, Once things are written down, accuracy of any book or piece of literature is determined by how close our current copy is to the oldest known copy and how much time has passed between the original and the copy.

So, to prove validity of the Word of God, you need to look at:
- the date it was written
- the earliest copy
- the amount of time between those 2 dates
- the number of copies/citations we have now

When we look at the works of: Plato, Tacitus, Aristotle, or Homer we don’t really criticize how accurate our copies are to their original work we just assume that what we are reading is what they originally wrote.  But, those amazing pieces of work are not even close to as accurate as the New Testament:

So many people claim that because humans were involved in the creation and preservation of the Bible that there had to be someone along the way who messed it up, but there is so much proof that God preserved it!

5. What does this mean for us?

If the Bible is completely accurate, and the only way all of this can be explained it God, then we need to pay attention to it. The Bible HAS to be our ultimate source of truth!

2 Peter 1:20-21
Above all, you must understand that no prophecy of Scripture came about by the prophet's own interpretation. 21 For prophecy never had its origin in the will of man, but men spoke from God as they were carried along by the Holy Spirit.

2 Timothy 3:15-17
And how from infancy you have known the holy Scriptures, which are able to make you wise for salvation through faith in Christ Jesus. 16 All Scripture is God-breathed and is useful for teaching, rebuking, correcting and training in righteousness, 17 so that the man of God may be thoroughly equipped for every good work

1. I will study more this week about the history of the Bible.
2. I will be back next week to hear more about our Logical Faith.
3. My family member goes to Living Faith and I will be praying for the church.