Standing Up Against Injustice 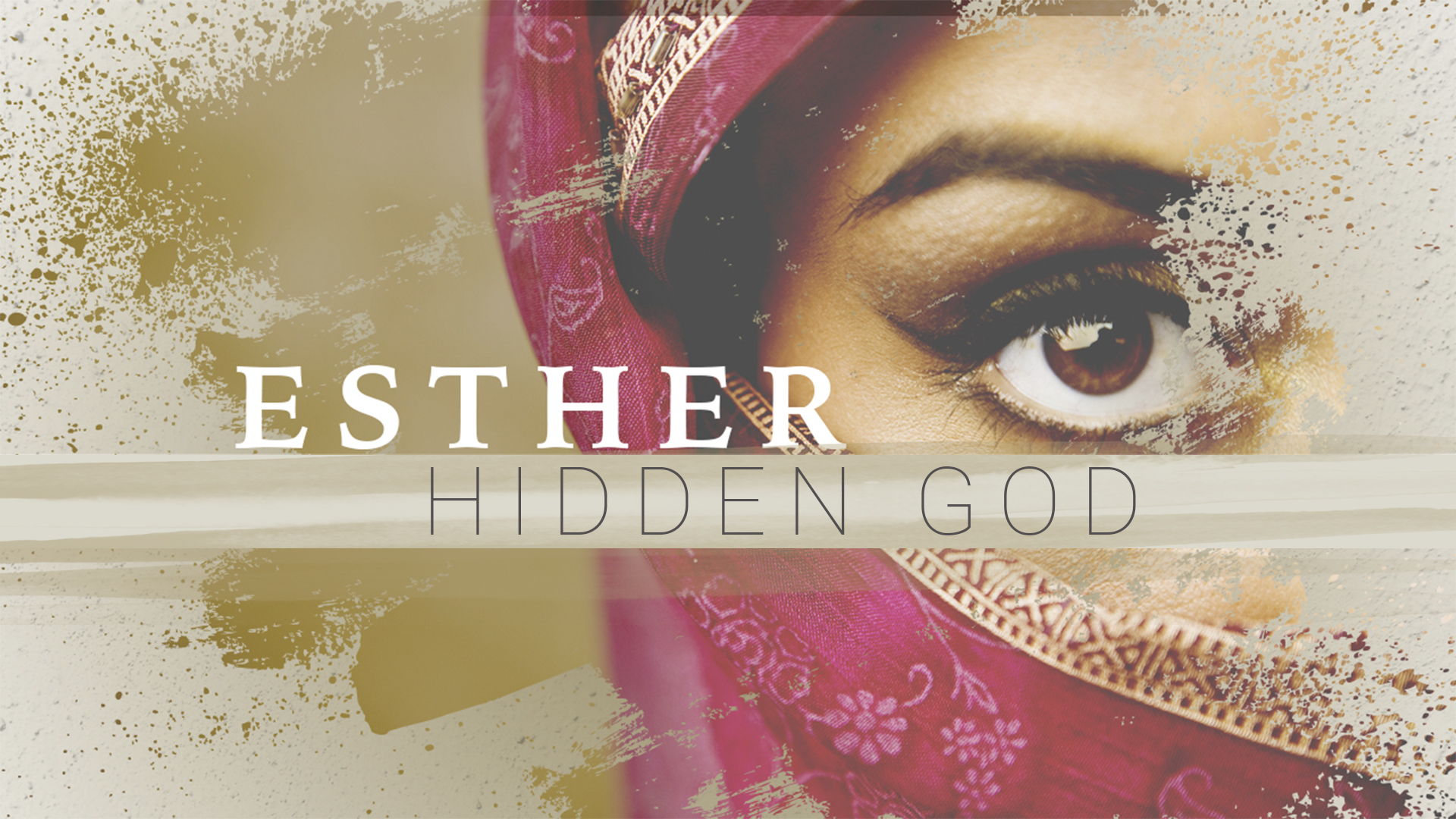 Standing Up Against Injustice
Esther 5-10

Esther 5:1-8
On the third day Esther put on her royal robes and stood in the inner court of the palace, in front of the king’s hall. The king was sitting on his royal throne in the hall, facing the entrance. 2 When he saw Queen Esther standing in the court, he was pleased with her and held out to her the gold scepter that was in his hand. So Esther approached and touched the tip of the scepter.
3 Then the king asked, “What is it, Queen Esther? What is your request? Even up to half the kingdom, it will be given you.”
4 “If it pleases the king,” replied Esther, “let the king, together with Haman, come today to a banquet I have prepared for him.”
5 “Bring Haman at once,” the king said, “so that we may do what Esther asks.”
So the king and Haman went to the banquet Esther had prepared. 6 As they were drinking wine, the king again asked Esther, “Now what is your petition? It will be given you. And what is your request? Even up to half the kingdom, it will be granted.”
7 Esther replied, “My petition and my request is this: 8 If the king regards me with favor and if it pleases the king to grant my petition and fulfill my request, let the king and Haman come tomorrow to the banquet I will prepare for them. Then I will answer the king’s question.”

After this, Haman struts his stuff back home, super proud of himself, and he passes Mordecai, who again won’t bow to him, and it makes him furious! He goes home and pulls together a group consisting of his wife and a bunch of his friends and he goes off on a self-righteous rant talking about everything that makes him amazing, and how terrible Mordecai is. Their advice to him is this:

Esther 5:14
14 His wife Zeresh and all his friends said to him, “Have a pole set up, reaching to a height of fifty cubits (about 75 feet), and ask the king in the morning to have Mordecai impaled on it. Then go with the king to the banquet and enjoy yourself.” This suggestion delighted Haman, and he had the pole set up.

Esther 7:1-6
1 So the king and Haman went to Queen Esther’s banquet, 2 and as they were drinking wine on the second day, the king again asked, “Queen Esther, what is your petition? It will be given you. What is your request? Even up to half the kingdom, it will be granted.”
3 Then Queen Esther answered, “If I have found favor with you, Your Majesty, and if it pleases you, grant me my life—this is my petition. And spare my people—this is my request. 4 For I and my people have been sold to be destroyed, killed and annihilated. If we had merely been sold as male and female slaves, I would have kept quiet, because no such distress would justify disturbing the king.”
5 King Xerxes asked Queen Esther, “Who is he? Where is he—the man who has dared to do such a thing?”
6 Esther said, “An adversary and enemy! This vile Haman!”

The king is so mad that he storms off, and Haman thinks, ‘okay, the only way I can get out of this, is if I get Esther on my side.’ so he walks over to Esther who is laying on a couch, and falls on the couch just as Xerxes walks back in.

Then Xerxes says: “Will he even molest the queen while she is with me in the house?”

As soon as the word left the king’s mouth, they covered Haman’s face. 9 Then Harbona, one of the eunuchs attending the king, said, “A pole reaching to a height of fifty cubits stands by Haman’s house. He had it set up for Mordecai, who spoke up to help the king.” The king said, “Impale him on it!” 10 So they impaled Haman on the pole he had set up for Mordecai. Then the king’s fury subsided.

Esther 8:11-13
11 The king’s edict granted the Jews in every city the right to assemble and protect themselves; to destroy, kill and annihilate the armed men of any nationality or province who might attack them and their women and children, and to plunder the property of their enemies. 12 The day appointed for the Jews to do this in all the provinces of King Xerxes was the thirteenth day of the twelfth month, the month of Adar. 13 A copy of the text of the edict was to be issued as law in every province and made known to the people of every nationality so that the Jews would be ready on that day to avenge themselves on their enemies.

Esther 9:1b-2
On this day the enemies of the Jews had hoped to overpower them, but now the tables were turned and the Jews got the upper hand over those who hated them. 2 The Jews assembled in their cities in all the provinces of King Xerxes to attack those determined to destroy them. No one could stand against them, because the people of all the other nationalities were afraid of them.

Standing up to Injustice

The most important thing in this whole story is that God was glorified. By whatever means necessary, God was made known far and wide throughout Persia.

Esther 8:16-17
16 For the Jews it was a time of happiness and joy, gladness and honor. 17 In every province and in every city to which the edict of the king came, there was joy and gladness among the Jews, with feasting and celebrating. And many people of other nationalities became Jews because fear of the Jews had seized them.

Out of all this turmoil and chaos, people were able to see God for who he really is, and people decided to follow Him that day.

When it all comes down to it, maybe God had massive plans for Esther from the time that she was a baby, or maybe God just chose to use a simple girl in a crazy place because he knew she would say yes. We don’t really know.

Esther 4:14
14 For if you remain silent at this time, relief and deliverance for the Jews will arise from another place, but you and your father’s family will perish. And who knows but that you have come to your royal position for such a time as this?

Communication Card
- I trust that God knows what He is doing.
- I will be obedient to God even when the consequences are huge.
- I will stand up against injustices that I see.