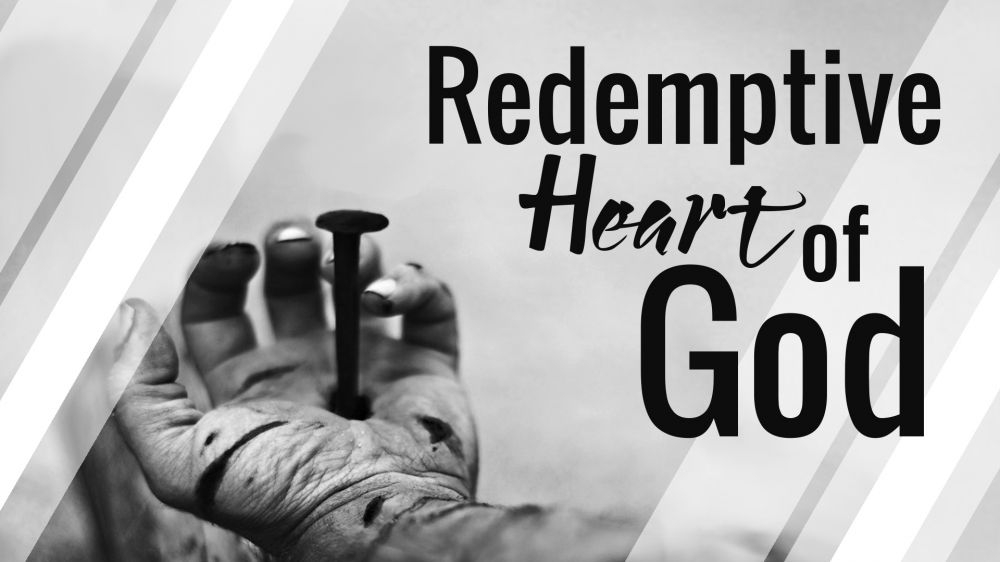 Was the sacrifice of Jesus ONLY meant to cover the sins of people that came before Him, or does it cover our sins as well?

The Gospel, looked at purely linearly:

This salvation that God offers through his death on the cross and his subsequent resurrection, is not in fact, linear… It’s not bound by time at all.

Genesis 1:1
In the beginning God created the heavens and the earth. 2 Now the earth was formless and empty, darkness was over the surface of the deep, and the Spirit of God was hovering over the waters.

Everything around us is one of 2 things:
- God’s creation
or
- God himself

St. Augustine, a fourth century philosopher and theologian, was once asked the question:
“what was God doing before he made heaven and earth?”

St. Augustine, along with many other theologians believed that as part of the creation of the world, God created time itself. So before God created time, not only was He not bound by time, it didn’t even exist. All we really see in scripture before creation, is God himself, and in some places we see wording that personifies characteristics of God, simply to bring those Characteristics to life in writing.

Proverbs 8:22-23
“The Lord brought me forth as the first of his works,
before his deeds of old;
23 I was formed long ages ago,
at the very beginning, when the world came to be.
24 When there were no watery depths, I was given birth

2 Timothy 1:9
He has saved us and called us to a holy life—not because of anything we have done but because of his own purpose and grace. This grace was given us in Christ Jesus before the beginning of time,

Ephesians 1:4-5
4 For he chose us in him before the creation of the world to be holy and blameless in his sight. In love 5 he predestined us for adoption to sonship through Jesus Christ, in accordance with his pleasure and will

God knew who was going to accept salvation, therefore Christians were predestined to sonship because God see’s outside of time.

JESUS’S SACRIFICE ON THE CROSS

Revelation 13:8
All inhabitants of the earth will worship the beast—all whose names have not been written in the Lamb’s book of life, the Lamb who was slain from the creation of the world.

1 Corinthians 1:30
It is because of him that you are in Christ Jesus, who has become for us wisdom from God—that is, our righteousness, holiness and redemption.

Does Jesus’ sacrifice redeem us today?

The answer, is YES, it absolutely can.

Hebrews 10:1-10
The law is only a shadow of the good things that are coming—not the realities themselves. For this reason it can never, by the same sacrifices repeated endlessly year after year, make perfect those who draw near to worship. 2 Otherwise, would they not have stopped being offered? For the worshipers would have been cleansed once for all, and would no longer have felt guilty for their sins. 3 But those sacrifices are an annual reminder of sins. 4 It is impossible for the blood of bulls and goats to take away sins.

8 First he said, “Sacrifices and offerings, burnt offerings and sin offerings you did not desire, nor were you pleased with them”—though they were offered in accordance with the law. 9 Then he said, “Here I am, I have come to do your will.” He sets aside the first to establish the second. 10 And by that will, we have been made holy through the sacrifice of the body of Jesus Christ once for all.

Jesus sacrifice is not held by time. The salvation Jesus offers is eternal, and stretches all the way to us if we are willing to accept it.  And, salvation only comes from Jesus.