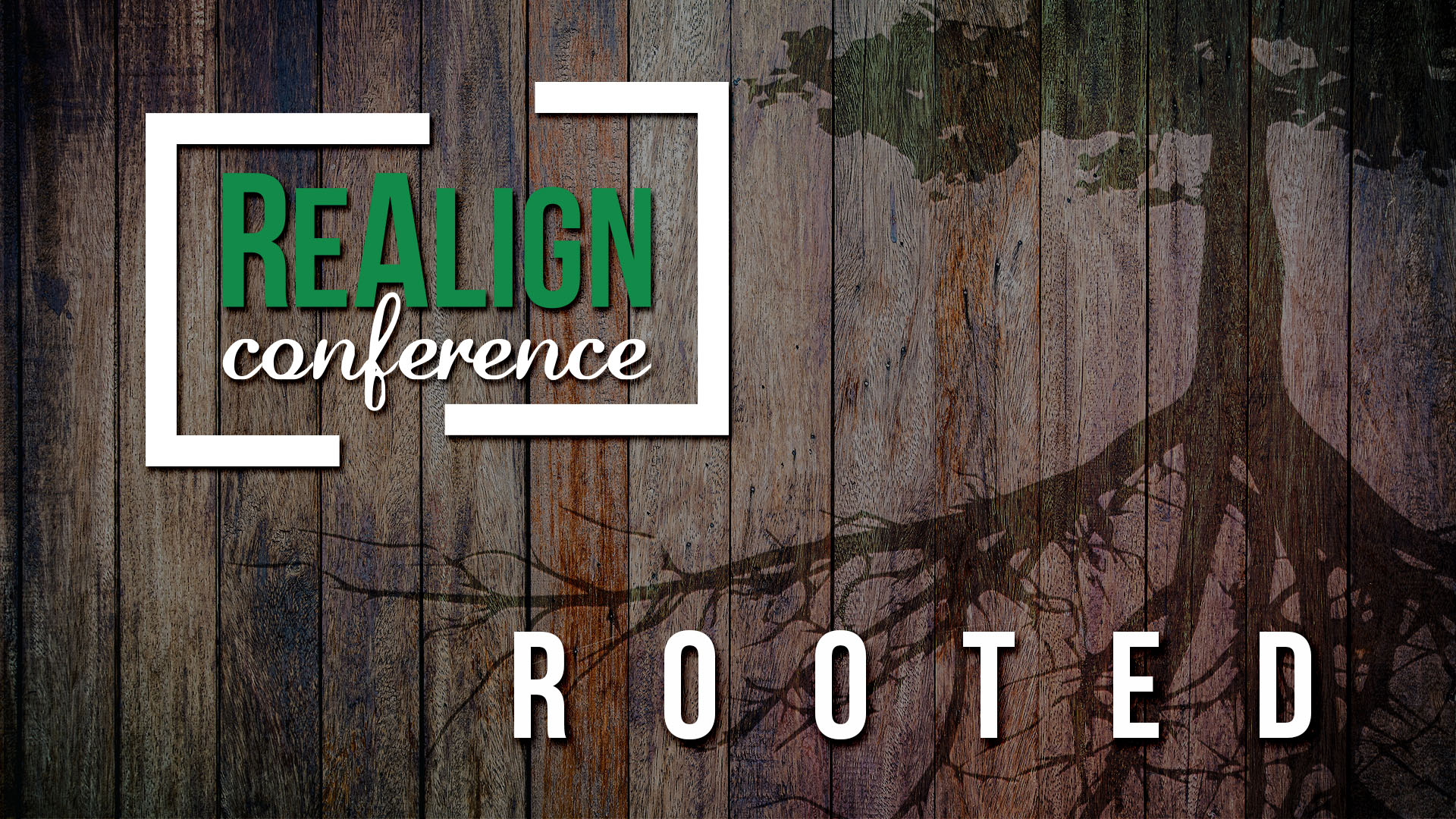 The theme for the ReAlign Conference this weekend is "Rooted."

Colossians 2:6-7
6 So then, just as you received Christ Jesus as Lord, continue to live your lives in him, 7 rooted and built up in him, strengthened in the faith as you were taught, and overflowing with thankfulness.

Acts 3:6-10
6 Then Peter said, “Silver or gold I do not have, but what I do have I give you. In the name of Jesus Christ of Nazareth, walk.” 7 Taking him by the right hand, he helped him up, and instantly the man’s feet and ankles became strong. 8 He jumped to his feet and began to walk. Then he went with them into the temple courts, walking and jumping, and praising God. 9 When all the people saw him walking and praising God, 10 they recognized him as the same man who used to sit begging at the temple gate called Beautiful, and they were filled with wonder and amazement at what had happened to him.

That begger:
- Encountered God when God healed him through Peter
- Encountered Truth when he began to walk and people saw the change that had taken place in him
- Encountered Community when he walked with them

He talked about us giving ourselves to saying YES to little things  by going through the story of the disciples fishing.

He also talked about the people who ended up saying no to Him.

John 6:66-69
66 From this time many of his disciples turned back and no longer followed him. 67 “You do not want to leave too, do you?” Jesus asked the Twelve. 68 Simon Peter answered him, “Lord, to whom shall we go? You have the words of eternal life. 69 We have come to believe and to know that you are the Holy One of God.”

He talked about us being willing to say the big YESes in our lives, like when God asked Peter to feed his people:

Matthew 25:21
"His master replied, 'Well done, good and faithful servant! You have been faithful with a few things; I will put you in charge of many things. Come and share your master's happiness!'

2 Timothy 4:7-8
7 I have fought the good fight, I have finished the race, I have kept the faith. 8 Now there is in store for me the crown of righteousness, which the Lord, the righteous Judge, will award to me on that day—and not only to me, but also to all who have longed for his appearing.

Like running a marathon - if you get so focused on crossing the finish line, you’ll stop paying attention to the next step and you can either place your foot wrong and fall or you will give up because you feel like the goal is just too far away.

Matthew 6:34
34 Therefore do not worry about tomorrow, for tomorrow will worry about itself. Each day has enough trouble of its own.