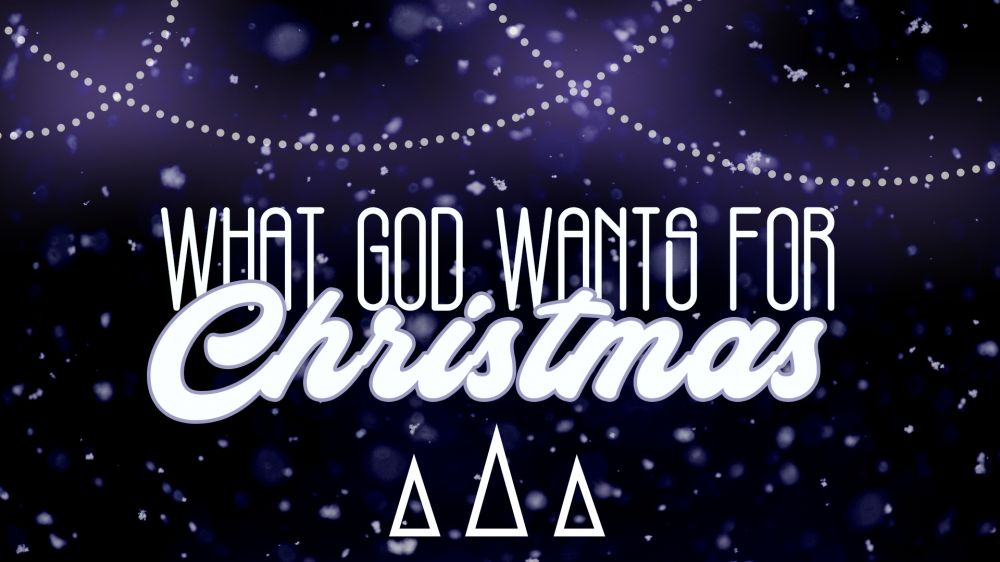 What God Wants For Christmas

So what do all of those things point to? A lack of violence, fighting, and antagonism; and the presence of harmony.

WHAT DOES PEACE ON EARTH LOOK LIKE IN THE BIBLE?

John 16:33
I have told you these things, so that in me you may have peace. In this world you will have trouble. But take heart! I have overcome the world

John 14:27
27 Peace I leave with you; my peace I give you. I do not give to you as the world gives. Do not let your hearts be troubled and do not be afraid.

His peace on Earth is bigger and better than anything the world gives: salvation!

Romans 15:13
May the God of hope fill you with all joy and peace as you trust in him, so that you may overflow with hope by the power of the Holy Spirit.

SHOW PEACE TO OTHERS

Colossians 3:15
Let the peace of Christ rule in your hearts, since as members of one body you were called to peace. And be thankful.

Hebrews 12:14
Make every effort to live in peace with everyone and to be holy; without holiness no one will see the Lord.

Deuteronomy 20:10
When you march up to attack a city, make its people an offer of peace.

GotQuestions.org has a great explanation of war in the Bible:
Many people make the mistake of reading what the Bible says in Exodus 20:13, “You shall not kill,” and then seeking to apply this command to war. However, the Hebrew word literally means “the intentional, premeditated killing of another person with malice; murder.” God often ordered the Israelites to go to war with other nations (1 Samuel 15:3; Joshua 4:13). God ordered the death penalty for numerous crimes (Exodus 21:12, 15; 22:19; Leviticus 20:11). So, God is not against killing in all circumstances, but only murder. War is never a good thing, but sometimes it is a necessary thing. In a world filled with sinful people (Romans 3:10-18), war is inevitable. Sometimes the only way to keep sinful people from doing great harm to the innocent is by going to war.

Deuteronomy 20:12
If they refuse to make peace and they engage you in battle, lay siege to that city.

The GotQuestions.org article goes on to say:
It is an error to say that God never supports a war. Jesus is not a pacifist. In a world filled with evil people, sometimes war is necessary to prevent even greater evil. If Hitler had not been defeated by World War II, how many more millions would have been killed? If the American Civil War had not been fought, how much longer would African-Americans have had to suffer as slaves?

John 14:27
27 Peace I leave with you; my peace I give you. I do not give to you as the world gives. Do not let your hearts be troubled and do not be afraid.

WHAT DO WE DO ABOUT IT?