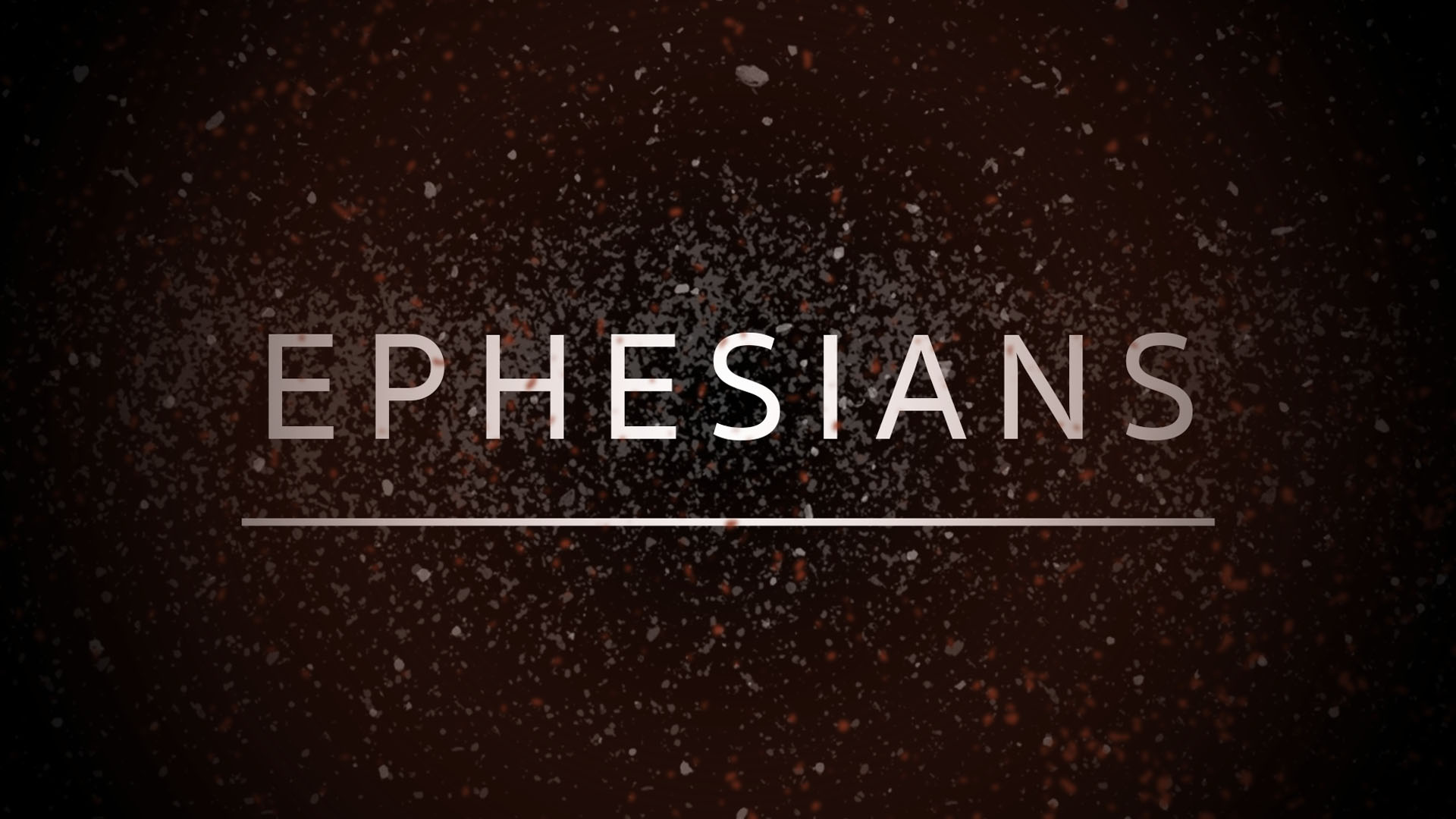 Chapter 2, Part 2
One in Christ

Ephesians 2:11-12
11 So then, remember that at one time you were Gentiles in the flesh—called “the uncircumcised” by those called “the circumcised,” which is done in the flesh by human hands. 12 At that time you were without the Messiah, excluded from the citizenship of Israel, and foreigners to the covenants of the promise, without hope and without God in the world.

The Chosen and the Gentiles
1. The Jews were God’s Chosen People
2. The Gentiles were excluded, without hope

If you were not born a Jew, then you were not one of God’s chosen people. That is bad news for us because most of us would fall under the gentile category.

Ephesians 2:13-18
13 But now in Christ Jesus, you who were far away have been brought near by the blood of the Messiah. 14 For He is our peace, who made both groups one and tore down the dividing wall of hostility. In His flesh, 15 He made of no effect the law consisting of commands and expressed in regulations, so that He might create in Himself one new man from the two, resulting in peace. 16 He did this so that He might reconcile both to God in one body through the cross and put the hostility to death by it. 17 When the Messiah came, He proclaimed the good news of peace to you who were far away and peace to those who were near. 18 For through Him we both have access by one Spirit to the Father.

The Good News is because of Jesus and the Cross there is no longer Jew or Gentile. We are one race, one religion, one people

Putting it into Practice

Ephesians 2:19-22
19 So then you are no longer foreigners and strangers, but fellow citizens with the saints, and members of God’s household, 20 built on the foundation of the apostles and prophets, with Christ Jesus Himself as the cornerstone. 21 The whole building, being put together by Him, grows into a holy sanctuary in the Lord. 22 You also are being built together for God’s dwelling in the Spirit.

Romans 12:4-5
4 Now as we have many parts in one body, and all the parts do not have the same function, 5 in the same way we who are many are one body in Christ and individually members

We are all part of a bigger group. We are meant to work together to serve the same purpose. Bringing Glory to God…

- I will live I am part of God’s household.
- I will commit to pray for someone who has not accepted Christ.
- I will read through Ephesians once this week.