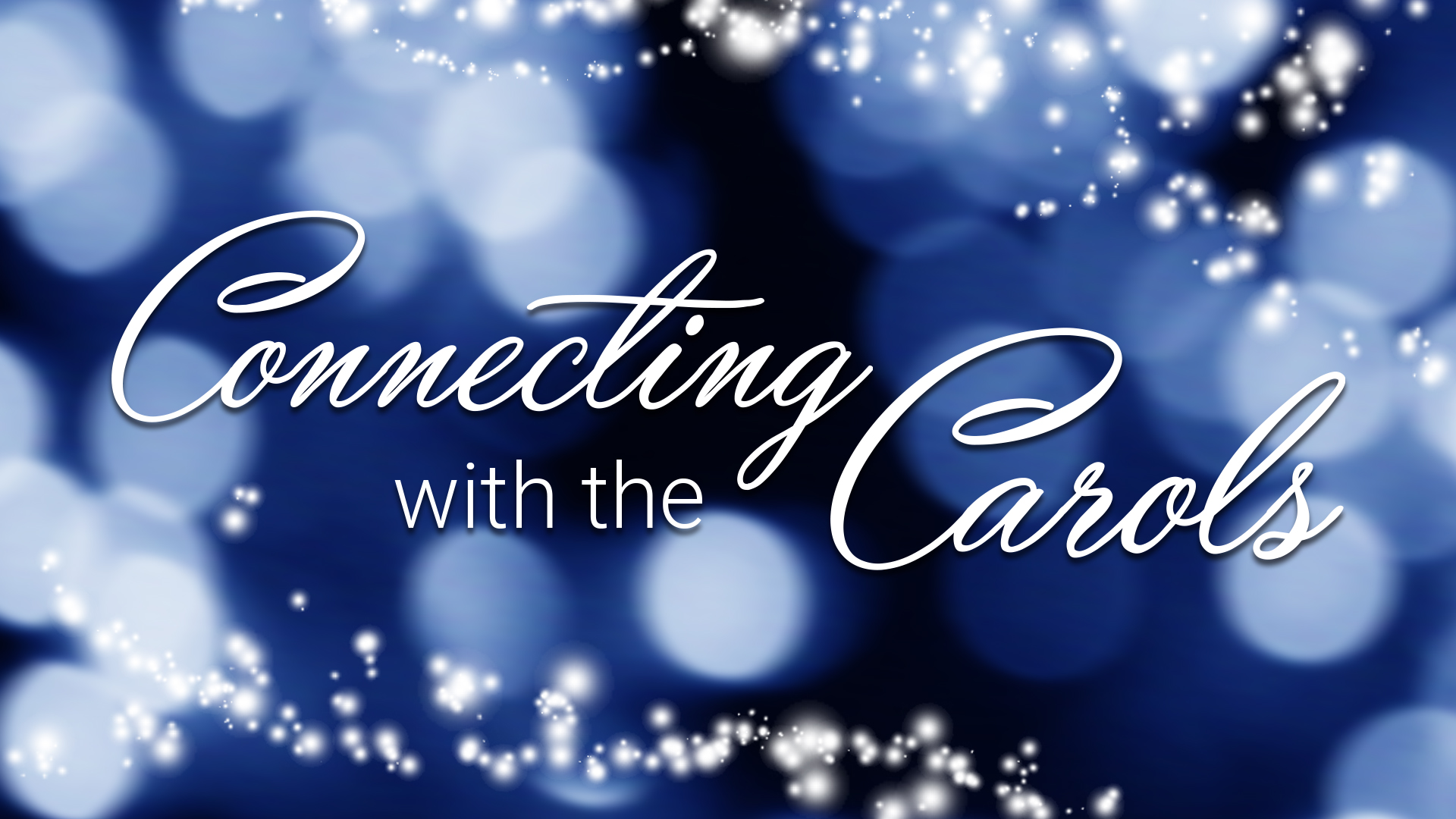 O Holy Night, the stars are brightly shining;
It is the night of the dear Savior’s birth
Long lay the world in sin and error pining,
Till he appeared and the soul felt its worth

A thrill of hope,
the weary world rejoices,
For yonder breaks a new and glorious morn

Romans 8:18-22
I consider that our present sufferings are not worth comparing with the glory that will be revealed in us. For the creation waits in eager expectation for the children of God to be revealed. For the creation was subjected to frustration, not by its own choice, but by the will of the one who subjected it, in hope that the creation itself will be liberated from its bondage to decay and brought into the freedom and glory of the children of God. We know that the whole creation has been groaning as in the pains of childbirth right up to the present time.

Romans 8:14-17
For those who are led by the Spirit of God are the children of God. The Spirit you received does not make you slaves, so that you live in fear again; rather, the Spirit you received brought about your adoption to sonship. And by him we cry, “Abba, Father.” 16 The Spirit himself testifies with our spirit that we are God’s children. Now if we are children, then we are heirs—heirs of God and co-heirs with Christ, if indeed we share in his sufferings in order that we may also share in his glory.

A thrill of hope,
the weary world rejoices,
For yonder breaks a new and glorious morn

Romans 8:23-24
Not only [the creation], but we ourselves, who have the firstfruits of the Spirit, groan inwardly as we wait eagerly for our adoption to sonship, the redemption of our bodies. For in this hope we were saved.

Jesus' Birth Gives Us Freedom From Our Sin

Chains shall He break,
for the slave is our brother
and in His name all oppression shall cease

Sweet hymns of joy
in grateful chorus raise we
Let all within us praise His holy name!

Revelation 4:2-8
At once I was in the Spirit, and there before me was a throne in heaven with someone sitting on it. And the one who sat there had the appearance of jasper and ruby. A rainbow that shone like an emerald encircled the throne. Surrounding the throne were twenty-four other thrones, and seated on them were twenty-four elders. They were dressed in white and had crowns of gold on their heads. From the throne came flashes of lightning, rumblings and peals of thunder. In front of the throne, seven lamps were blazing. These are the seven spirits of God.  Also in front of the throne there was what looked like a sea of glass, clear as crystal. In the center, around the throne, were four living creatures, and they were covered with eyes, in front and in back. The first living creature was like a lion, the second was like an ox, the third had a face like a man, the fourth was like a flying eagle. Each of the four living creatures had six wings and was covered with eyes all around, even under its wings.

Revelation 4:8-11
Day and night they never stop saying: “‘Holy, holy, holy is the Lord God Almighty,’ who was, and is, and is to come.” Whenever the living creatures give glory, honor and thanks to him who sits on the throne and who lives for ever and ever, the twenty-four elders fall down before him who sits on the throne and worship him who lives for ever and ever. They lay their crowns before the throne and say: “You are worthy, our Lord and God, to receive glory and honor and power, for you created all things, and by your will they were created and have their being.”

Christ is the Lord,
O praise His name forever
His power and glory evermore proclaim!

1. I will set aside time this week to reflect on Advent.
2. I will take time to pray for the effects of sin in the world this week.
3. I will ask the Holy Spirit to show me freedom from sin this week.