Fear of the Lord 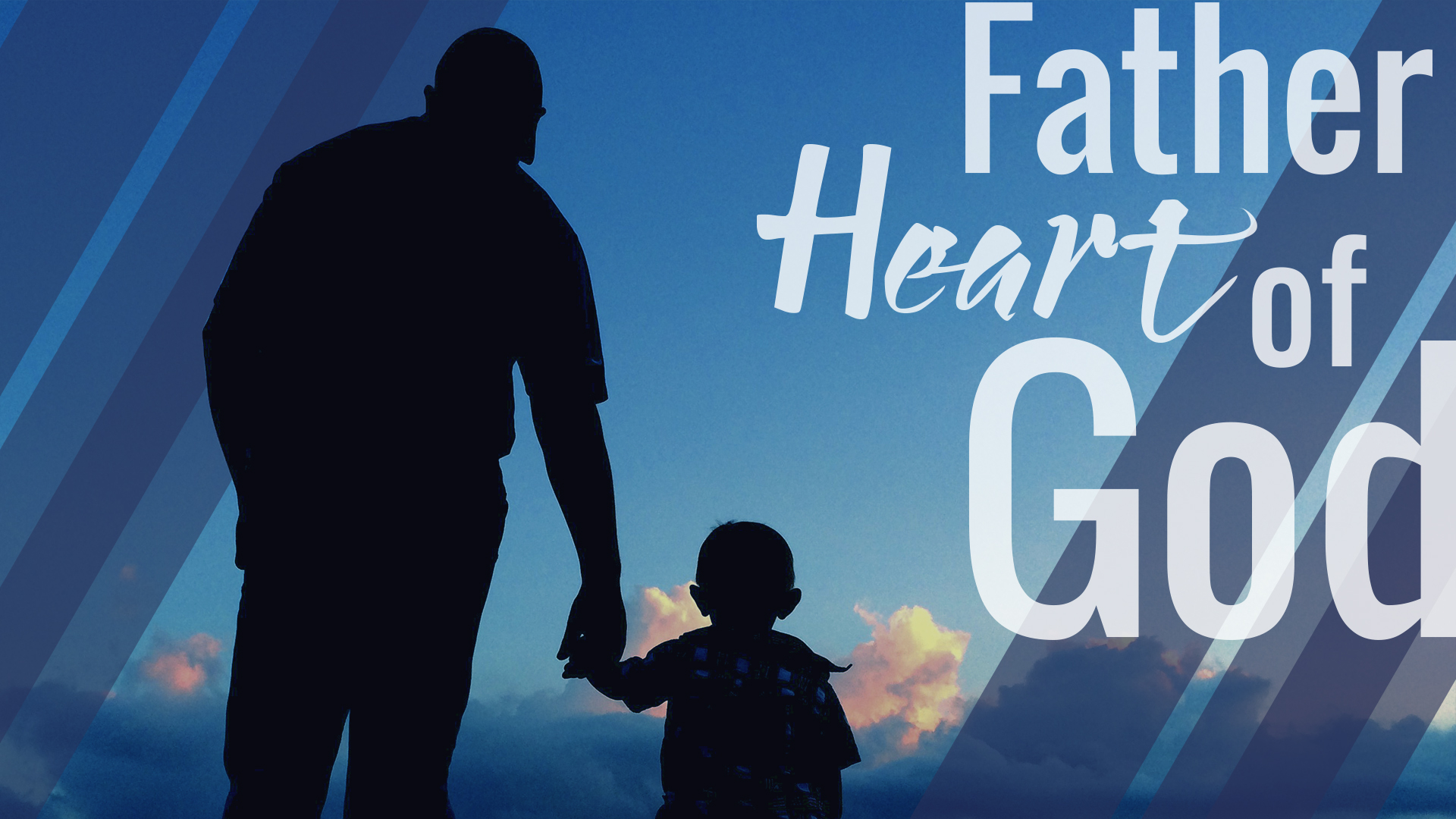 Father Heart of God
Fear of the Lord

Psalm 33:8-9
8 Let all the earth fear the Lord; let all the people of the world revere him. 9 For he spoke, and it came to be; he commanded, and it stood firm.

Colossians 1:16
For in him all things were created: things in heaven and on earth, visible and invisible, whether thrones or powers or rulers or authorities; all things have been created through him and for him.

God is mighty and powerful.  Don’t mistake God’s love for weakness or mistake his gifts for fragility.  He is worthy of honor and reverence, and you can’t really understand His love until you fully understand that.

So, what does Fear of the Lord mean?  Are we supposed to be afraid of God?

Non-Christians
Anyone who is NOT a Christian, has not accepted God’s redemption, is not on His side, and is still deserving of His wrath.

Jesus even said:
Luke 11:23
23 “Whoever is not with me is against me, and whoever does not gather with me scatters.

The fullness of the love of God cant be understood without understanding what our sin does to us. SIN KILLS US!

Romans 6:23
For the wages of sin is death

Our society would say that calling someone’s actions “sin”  is a form of hate speech.

Watering down the reality of sin doesn’t make God an easier sell as a good Father.  Being real about the affects of sin and the character of God is what shows how good of a Father He really is.

Christians
If you ARE a Christian, then you do not need to be afraid of God.  When you have been redeemed by the Father, fear of the Lord is reverence for who He is.

Deuteronomy 13:4 (NASB)
You shall follow the LORD your God and fear Him; and you shall keep His commandments, listen to His voice, serve Him, and cling to Him.

Having a fear of God is a positive thing.  It's holding him in a high regard, and having a healthy and right view of who he is and who you are.

Psalm 34:7
The angel of the Lord encamps around those who fear him,  and he delivers them.

Psalm 145:19
He fulfills the desires of those who fear him;  he hears their cry and saves them.

Proverbs 1:7
The fear of the Lord is the beginning of knowledge,  but fools despise wisdom and instruction.

Proverbs 3:7-8
7 Do not be wise in your own eyes; fear the Lord and shun evil.  8 This will bring health to your body and nourishment to your bones.

Proverbs 16:6
Through love and faithfulness sin is atoned for;  through the fear of the Lord evil is avoided

The question in all of this comes down to this:  Are you fully surrendered to this all powerful God?  When you truly fear God and you are truly surrendered to Him, You have to give in and realize that He is the one in control. So if you are a Christian,  and you are a son or daughter of God,  then having a fear of God is a positive thing.   It's holding him in a high regard and having a healthy and right view of who he is and who you are.