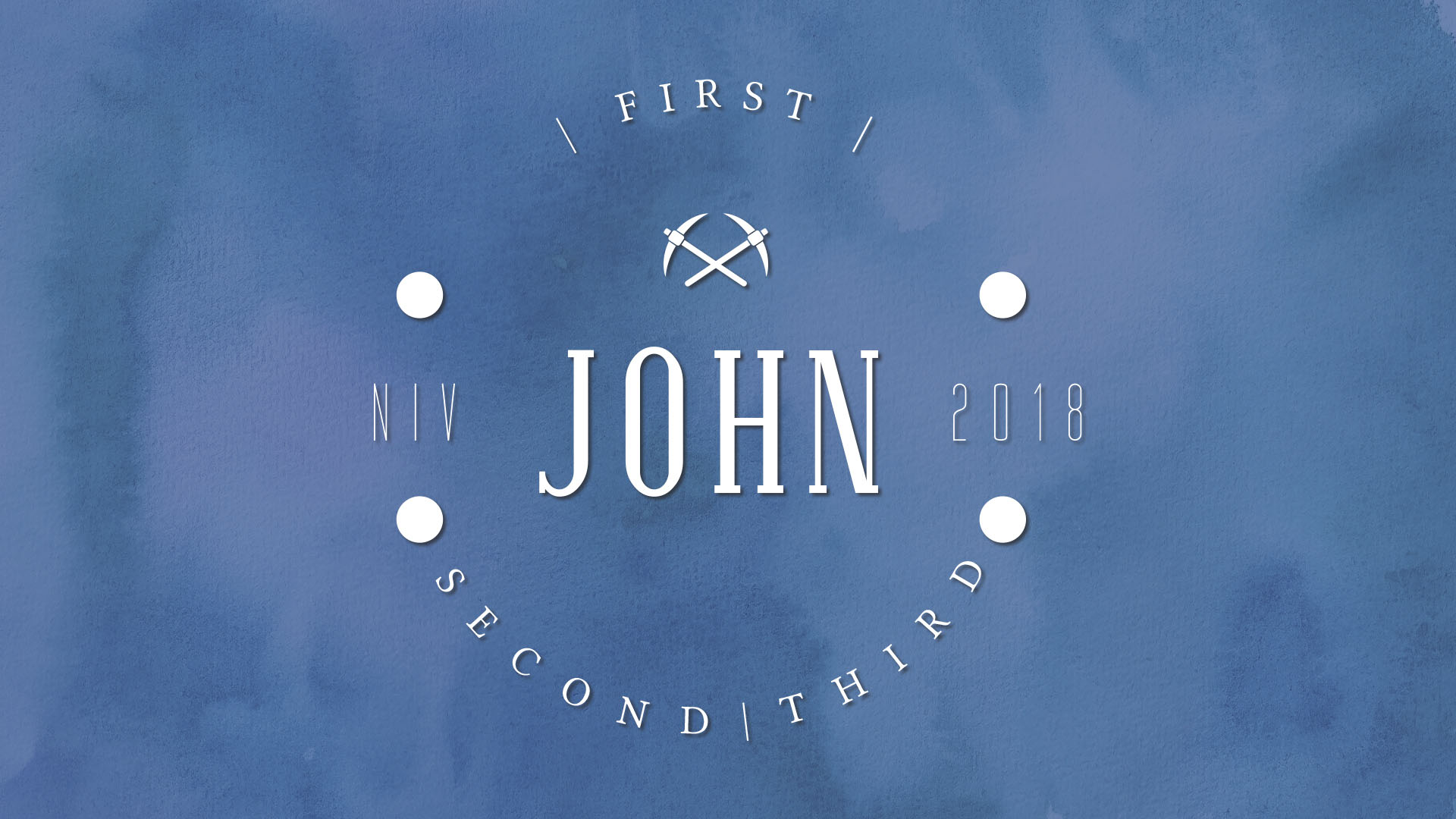 1 John 2:1-2
My dear children, I write this to you so that you will not sin. But if anybody does sin, we have an advocate with the Father—Jesus Christ, the Righteous One. 2 He is the atoning sacrifice for our sins, and not only for ours but also for the sins of the whole world.

2 Sides:
- Side that understands we have sin, lets God purify it
- Side that pretends they’re good and can live however they want

Neither side is without sin!

1 John 2:3-11
Love and Hatred for Fellow Believers
3 We know that we have come to know him if we keep his commands. 4 Whoever says, “I know him,” but does not do what he commands is a liar, and the truth is not in that person. 5 But if anyone obeys his word, love for God is truly made complete in them. This is how we know we are in him: 6 Whoever claims to live in him must live as Jesus did.
7 Dear friends, I am not writing you a new command but an old one, which you have had since the beginning. This old command is the message you have heard.

Jesus died for our sins, and purified us to not only mimic His love, but to embody His love.

It’s not just about obeying to love like Jesus, and trying to live like Jesus...  Now we obey and love with the love of Jesus, and live personally with Jesus.

NIV Application Commentary: this is “to reassure John’s readers about their own relationship to God” and to “rob counterfeit Christians of their false assurance”

1 John 2:18-27
Warnings Against Denying the Son
18 Dear children, this is the last hour; and as you have heard that the antichrist is coming, even now many antichrists have come. This is how we know it is the last hour. 19 They went out from us, but they did not really belong to us. For if they had belonged to us, they would have remained with us; but their going showed that none of them belonged to us.
20 But you have an anointing from the Holy One, and all of you know the truth. 21 I do not write to you because you do not know the truth, but because you do know it and because no lie comes from the truth. 22 Who is the liar? It is whoever denies that Jesus is the Christ. Such a person is the antichrist—denying the Father and the Son. 23 No one who denies the Son has the Father; whoever acknowledges the Son has the Father also.
24 As for you, see that what you have heard from the beginning remains in you. If it does, you also will remain in the Son and in the Father. 25 And this is what he promised us—eternal life.
26 I am writing these things to you about those who are trying to lead you astray. 27 As for you, the anointing you received from him remains in you, and you do not need anyone to teach you. But as his anointing teaches you about all things and as that anointing is real, not counterfeit—just as it has taught you, remain in him.

1 John 2:28-29
God’s Children and Sin
28 And now, dear children, continue in him, so that when he appears we may be confident and unashamed before him at his coming.
29 If you know that he is righteous, you know that everyone who does what is right has been born of him.

Communication Card
- I will work this week to obey God because I love Him.
- I will strive more than ever to not look like the world.
- I will commit to NOT GIVE UP.